The Doom That Came to Underpants 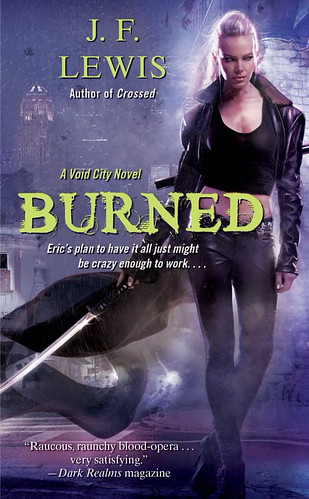 So, the title of this blog (inspired by the title of a H.P Lovecraft short story) really doesn’t mean anything. It does however make me smile and, to a certain extent, that is what writing is all about. A writer entertain’s themselves first and hopes their audience will come along for the ride. Or (and I should point out that this sentence is a fragment) that there will be an audience. Which is a scary prospect and if you’ve ever turned in a homework assignment or a report or business case and really hoped that your teacher or boss would be pleased…

Well, multiply that by a thousand or so and you might approach the insecurity level of some writers. We are such strange animals. Many of us are shy and reclusive, yet we also want people (millions of people, if we’re honest) to read, enjoy, and care about what we have to say. And some of us are better than others at making that happen.

Some writers are bloggers, Twitterers, Facebookers, etc and do well at all of it in a way that is seemingly effortless to their readers. Me, I struggle to blog once a week. I think part of the problem, for me in particular, is that what is running through my head when I sit down to write are the characters in my Void City series and the new adventures upon which they are going. Unfortunately, those adventures are usually a year or more ahead of what the reader has read.

Burned : A Void City novel, for example, is coming out on January 31st, 2012, so I should technically be talking about that and be making pithy statements about what happened in Crossed But, in he J-brain, the characters already had those adventures and are busy having the next one. As a result, any conversation can get very spoilery for readers, so I wind up discussing writing or comic books or trying to provide some insight into my wacky grey matter ( which may or may not be scary, because, let’s face it. There’s some freaky stuff hiding out in my noggin).

Hopefully it works. If it doesn’t, then say so. Writers live for feedback, even the negative kind. 😉