The Transliterated, Translated, and Transatlantic Vampire 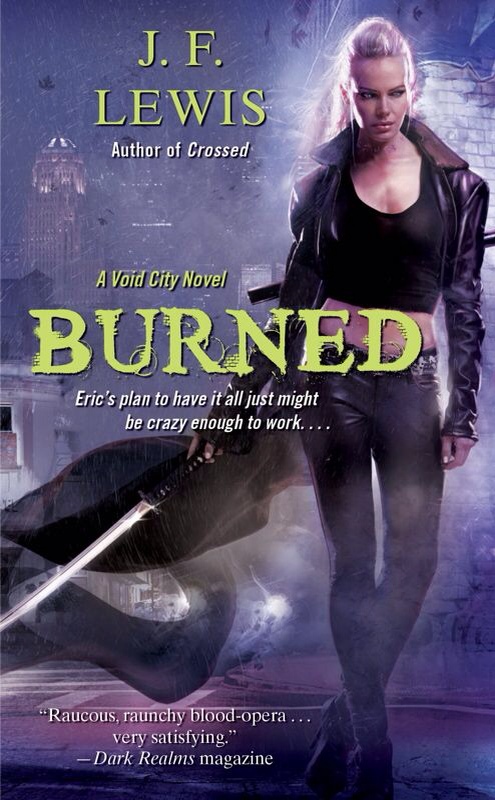 You can’t use the F-word in Italian.

Not the way we do it in American English. In English, we can have our characters drop the F bomb in all sorts of creative ways. They can apply it to a cellphone when the bleeping thing doesn’t have a signal. They can use it when talking about the best bleeping pizza they’ve ever smelled… They can ever threaten to bleep somebody up or use it a verbal bleeping punctuation.

All sorts of ways. But (again), not in Italian.

In Italian, one can (apparently) only use the F-bomb when one actually means the activity, but that, as far as my limited knowledge of the language goes, is all. Which means that Eric, the memory deficient vampire and lead protagonist of my Void City novels (and head potty mouth, too), is translated into Italian, he tends to “damn” things instead.


(Evil authorial aside: And in Italian, Eric gets footnotes. Ha! 🙂 When I first saw that, I smiled bigger than you can believe.)


Looking a the French version, I noticed similar differences. In neither French nor Italian, do they appear to use quotations marks. Instead, they use << >>.


<< Burned: A Void City Novel comes out January 31, 2011,>> the author said aloud to himself so he would have an opportunity to demonstrate the wacky non-quotation marks. <<How funky are these brackets?>>


The titles changed, too. In Italian, STAKED became “Caccia al Vampiro” which I think translates roughly to VAMPIRE HUNT. In French, STAKED became “Un Pieu dans le Coeur” or A STAKE THROUGH THE HEART, while ReVAMPED turned into “Le Vampire et le Meilleur” which may mean THE IMPROVED VAMPIRE or THE BEST VAMPIRE… To be honest, I’m not sure.


So the next time you click Google Translate and are informed that those toothpicks are “Not to be used for the other use”, remember how cool it is that we can get even those kind of rudimentary (and getting better every day) translations. Think about all the hard work translators do to take an author’s words, and make them, not just comprehensible in another language, but to try and preserve the style and the narrative voice.