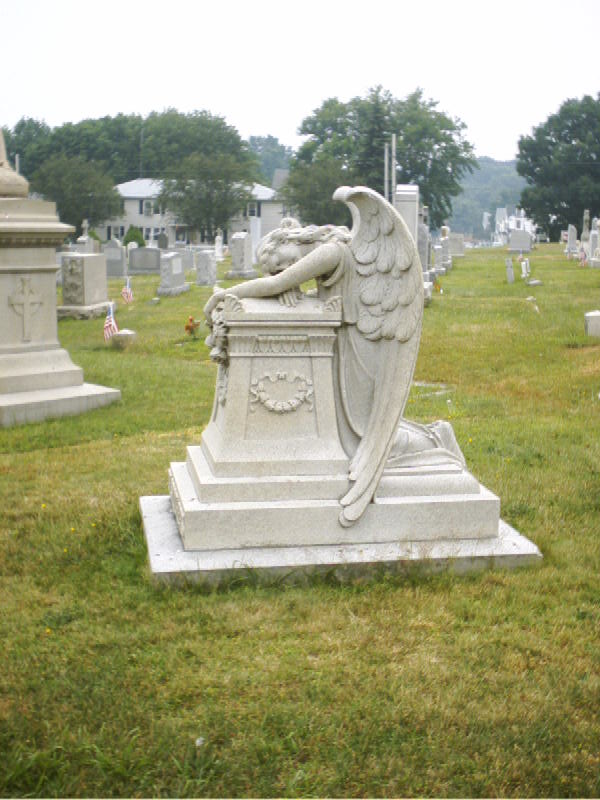 ome one, come all and gather round the campfire for a story that will scare the socks right off you. Since it’s so close to Halloween, I thought I would share a ghost story that I had experienced.

It’s been a while since I’ve had major ghostly activity, but that isn’t a bad thing for me. I used to hunt ghosts back in the day, but that was a long time ago when I was a teenager. Yeah…the stupid things we do when we’re kids.

Anyway, me and some friends of mine would go into a local cemetery at night and take our cameras and see what we could capture on film. We never got anything really maybe an orb or two, a couple of strange lights, now and again, but nothing concrete to make us go woohoo. It was more the personal experiences that we came away with.

A group of three or four of us usually went together. One night we were heading toward the back of my graveyard, where we normally didn’t venture, because it was always creepier and the oldest part. We were quite familiar with the newer section and the vibes I got weren’t the best. But my friends wanted to explore so we walked back there, away from the watchful eyes of the Jesus statue that seemed to follow us no matter where we were. The deeper we got into the older part of the cemetery the creepier the atmosphere grew. Something didn’t want us there.

Still we went further toward the back until pavement had designated to mere gravel. A weight descended on the group and we kinda stopped and looked at one another. From the corner of the bone yard, something came out of the shadows and was barrelling at us. We weren’t sticking around to find out what it was. So we hightailed it back to my car and piled into it. Whatever was after us, hit the car.

I turned the car on and we left, but the darkness that followed us was thicker than anything. Needless to say it was one of the scarier moments of my ghostly experiences. It also stopped me from going ghost hunting along with a couple other things.

Any one have any stories you want to share?