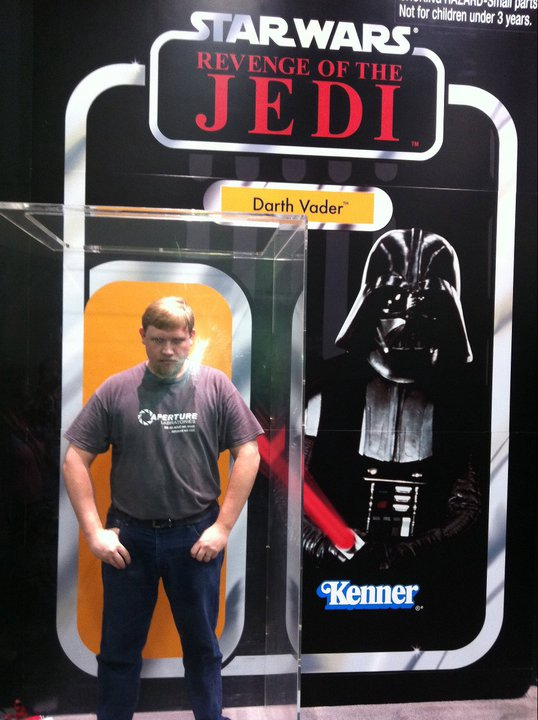 In short, don’t forget to make them when you are world building or plotting.

That’s it. You can go home. Lesson learned. No?

Okay. For example: (spoilers for those of you following Flashpoint: Batman). In the DC comics universe, there is an event which is setting up the reboot of the DC continuity. Time has been altered and as a result Thomas Wayne (the father of Bruce Wayne) becomes Batman because it is Bruce who is killed by a mugger in crime alley. This changes things. Thomas Wayne’s Batman kills the bad guys instead of locking them up. It makes sense. He is a surgeon cutting out the cancer of society one “tumor” at a time. Yet, he won’t kill The Joker. Why?

Because Brian Azzarello did him homework. Batman needs a recurring foe. Batman versus the Joker is an iconic battle. Who would the Thomas Wayne refuse to kill and try to help at all costs? His wife. It makes a brilliant, if tragic, kind of sense. And in issue two, when Batman is rushing to confront the Joker, The big reveal is even more gut wrenching when Batman approaches his wife with the shout, “What have you done now, Martha?”

Don’t forget to do this in your own writing.

If one character makes a big decision, really consider what will happen as a result. Let that mental avalanche of consequences roll through your imagination so that you don’t miss a moment of greatness or tragedy or emotional moments. Don’t skip the highs and lows by accidentally glossing over them.